St. Germain, Ray - My Many Moods 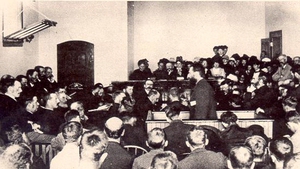 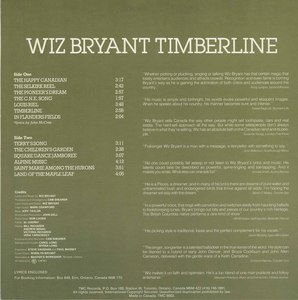 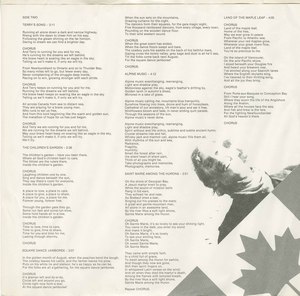 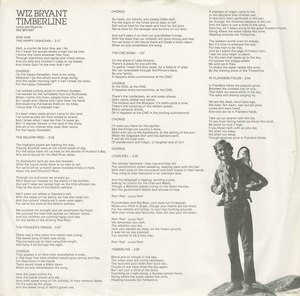 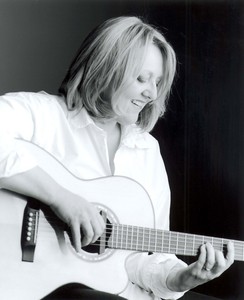 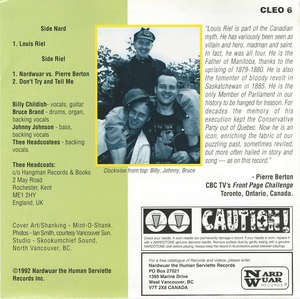 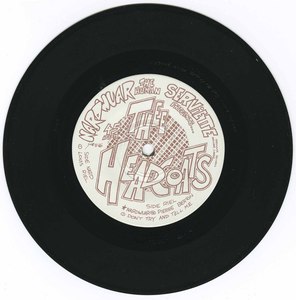 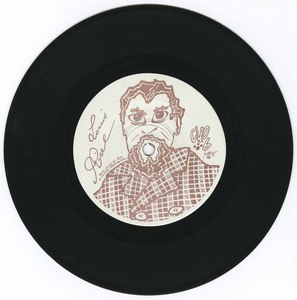 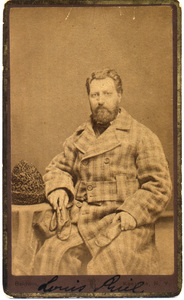 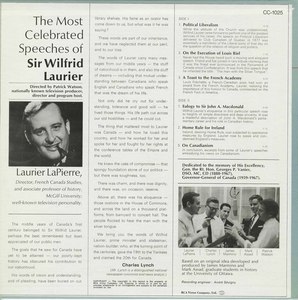 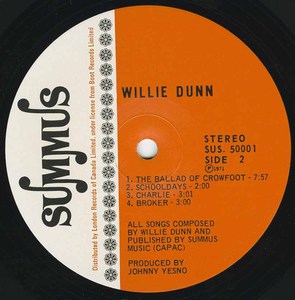 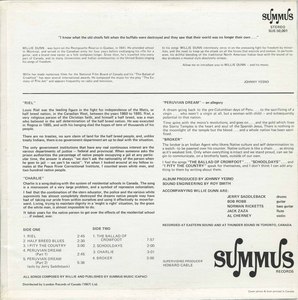