Ray St. Germain was first heard on the CJOB Western Hour as a regular guest. As Ray toured with Hal Lone Pine and Betty Cody and their son Lenny Breau they were featured on CKY Caravan's weekly radio show as they traveled around the province. CKY radio stated that Ray St. Germain's "She's a Square" was the first local rock'n'roll 45 they ever played. That was followed by "Raise a Ruckus" released during Ray's time as host/singer of CBC TV's Music Hop.

Ray St. Germain's television career began when Ray was 18 and won a cross Canada CBC TV National Talent contest called "Talent Caravan". This led to Ray's first of many television series, "Like Young" and "Music Hootenanny" that ran from 1964 to 1966. The band featured Lenny Breau (jazz great) and Ray as singing host.

Everybody Has to Fall in Love

Show Me the Way

We All Make Mistakes Sometimes

Show Me the Way to Jerusalem

I'm Just A Nobody b/w Keep On Smilin' 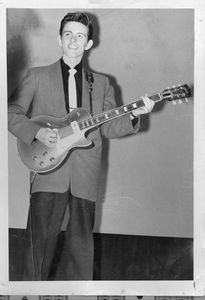 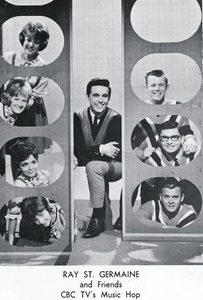 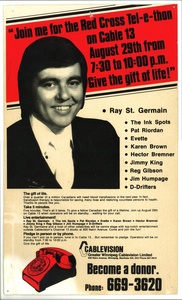 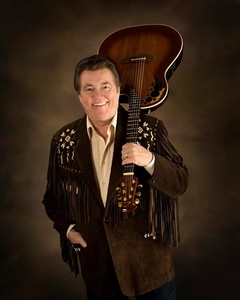 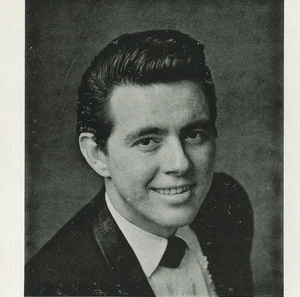