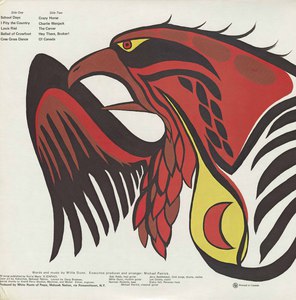 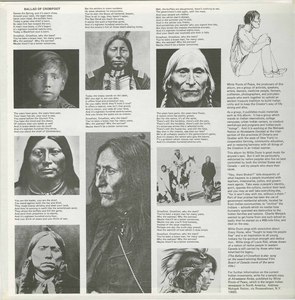 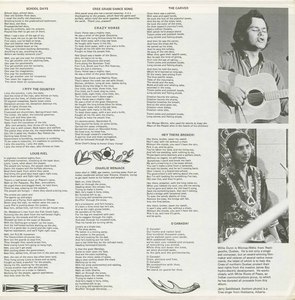 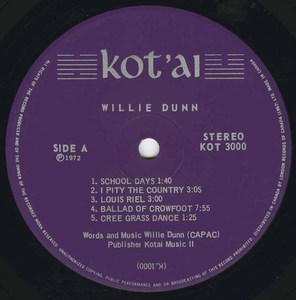 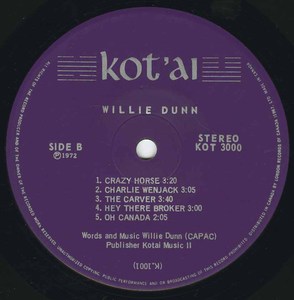 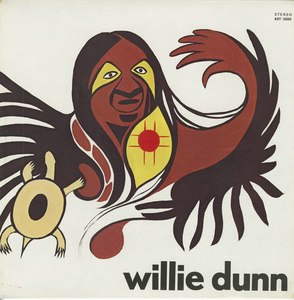 Dunn is a Canadian Micmac Indian who was a folksinger in the late '50s and early '60s and turned topical singer turned Native American activist. His records, this one in particular, are poignant studies of the impact of colonialism on the First Nation Peoples in Canada and his deep love of Canada's land and waters. There is nothing patronizing in his work about either cause, the songs run deep and wide with emotion and insight. The standouts on this fine set are "I Pity the Country," which is a manifesto of resistance replete with twining guitars and a strummed bass of all things. His homage "Louis Riel" tells the story of a resistance movement that began in Canada in 1844, and is told in the musical language of the time with fiddles, quickly strummed guitars that sound like horses galloping, and mandolins puncturing the mix. "Cree Grass Dance" is an exuberant celebration of that culture's heritage. It's pure, raw, traditional, and reverent. Dunn's other songs, such as "Hey There Broker," "Ballad of Crowfoot," "Crazy Horse," and "The Carver," all highlight in Dunn's signature folk song language -- with a few electric guitars tossed into the mix for punched-up dynamic -- different areas of the struggle. His resemblance to Gordon Lightfoot is uncanny but not surprising since they came up together on the scene -- he even quotes "Sundown" on "Crazy Horse." But the biggest surprise after all this activism and topicality is ending the disc with a reverent, moving rendition of the Canadian National Anthem, "O Canada." Here, Dunn illustrates not his wish for a separate nation, but for one people under a flag to be treated equally and have the same set of rights and responsibilities. Musically, Dunn has succeeded where so many have failed before, not through rage or self-righteousness, but through sheer musicality and a desire for fairness.
-Thom Jurek