In The Beginning
HoS is an alternative techno-rock band from Quebec City, Canada. Born out of the ashes of some false start bands of friends and brothers, the first line up of the band got together in 1984 with Jean-François Plamondon on vocals, Michel Mercier on drums, Jacques De Varennes of bass, Marlène Sinclair on keyboards and Jean-Pierre Mercier on guitars.

The band had to create a scene in a city where there was none, renting venues and PAs was the only way to go in their home town as local bars were exclusively booking cover bands. Slowly but surely building a strong following with the help of some friends plastering the town with poster and stickers and Montreal's CHOM FM and Musique Plus dj/vj Benoît Dufresne. Very prolific from the start they recorded numerous demos in the first five years of their existence but without succeeding to get serious attentions from major canadian labels. During that period the core of the group remained very unstable as many members left the band leaving the Mercier brothers as the only surviver.

Land of the Damned
It's in 1986, with their last line up consisting of Michel Mercier on drums, brother Jean-Pierre on guitar and vocals, Christian Lefebvre and Michel Plamondon, younger brother of original signer Jean-François Plamondon on keyboards, that they recorded a four track demo including what was to become their most famous song, Gabrielle. This demo would become the groundwork for their first album, "Land of the Damned" which they would release independently with the help of some friends from Montreal. Their editor would later take this recording to New York City were he met with Woodrow Dumas of Louisiana's C'est La Mort Records (Controlled Bleeding, Area) who agreed to released "Land of the Damned" in the US.

The Sequel
With Gabrielle's video gaining airplay on Musique Plus, Much Music and even MTV, the band began working on their second record "Dans l'oeil de la tempête" which they would record in Montreal in 1990 on the same shoestring budget that plagued their first release. Their sophomore effort was stylistically quite different from their first LP but it managed to be more popular than Land of the Damned in Quebec. Rumours of touring with Ian McCullough and Xymox never concretize and the album went practically unnoticed in the US as C'est la mort distributor Rough Trade went bankrupt.

The End
In 1993, when HoS submitted a demo of a tentative but once again quite different third album to their editor who decided to turn it down, Jean-Pierre express is desire to retire to his bandmates. The band decided to record their two march 1993 farewell concerts and released the output titled "Mort en direct", the same year before calling it quits for good.

Michel Plamondon would become an influential Quebec DJ very implicated in the growing electronic music scene of the 90's. Jean-Pierre Mercier would record an instrumental electronic album called "Nanomusique" under the named Spaceful of Astronauts, but would never managed to release it. Michel Mercier would quit music and Christian Lefebvre would seem to have disappeared from the face of the earth.

Hope
In 2009, after a regain of interest in south america and europe, Jean-Pierre Mercier decided to release a 20th anniversary edition of "Land of the Damned" which was to feature a brand new recording of Gabrielle called Gabrielle MMIX, on his own label NanoGénésie®. His brother Michel would finally form a new band the same year with original and founding HoS member, bassist Jacques De Varennes. 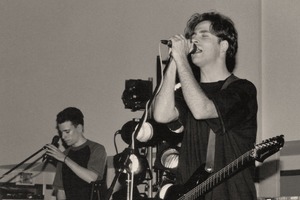 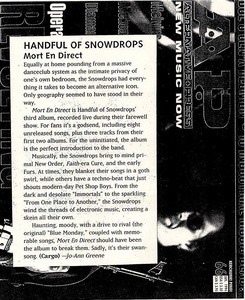 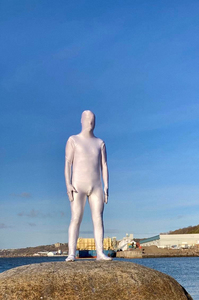 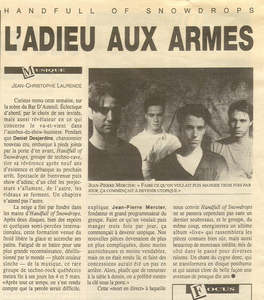 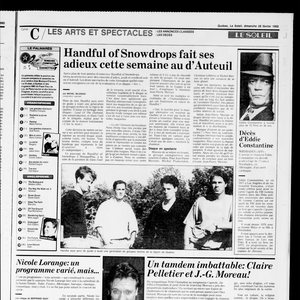 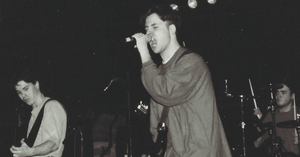 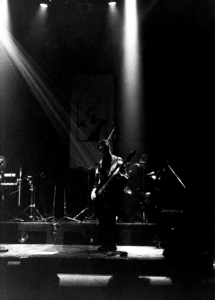 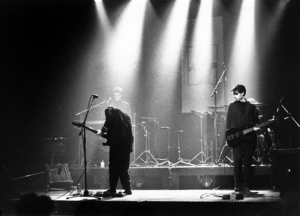 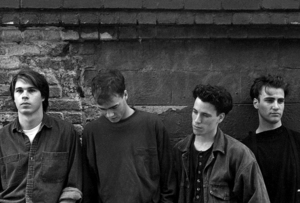 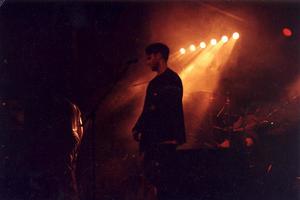 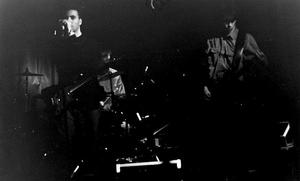 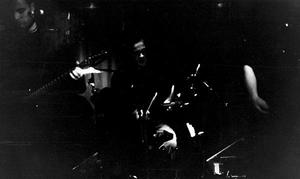 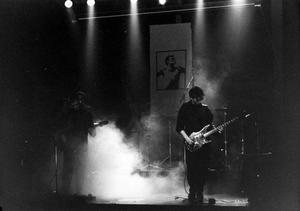 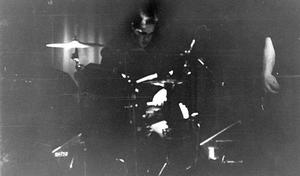 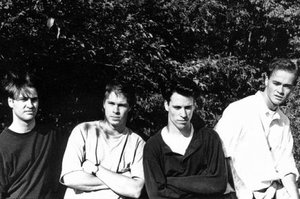 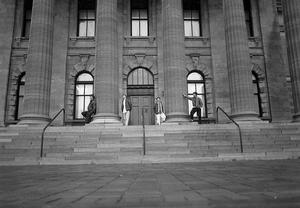 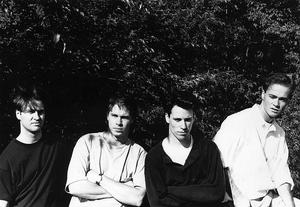 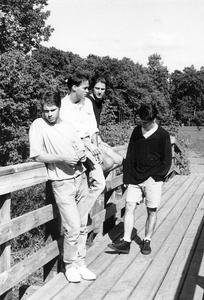 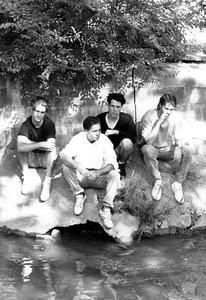 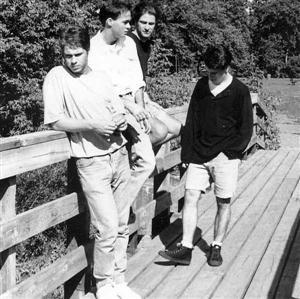