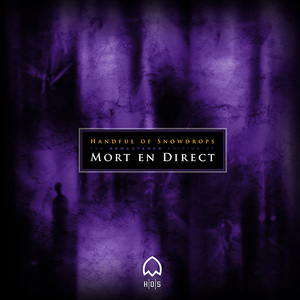 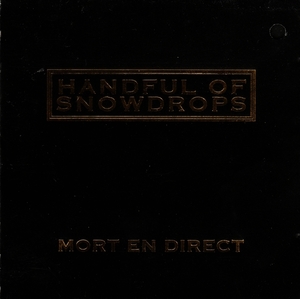 Recorded live over two nights in March 1993 in Quebec City. Includes material from 1984 through 1992, including unreleased material that was written prior to the release of "Land of the Damned" and after "Dans L'Oeil de la Tempête". 2010 remastered edition of the original 1993 release. Live recording of Handful of Snowdrops' farewell concerts in Quebec City, march 1993. For their two final sets the band chose to play not only album tracks but also songs from the group's entire life span that they did not previously had a chance to record. But most importantly, the album was meant as a gift to their hardcore fans. Released August 3, 2010

Written and Composed by Jean-Pierre Mercier