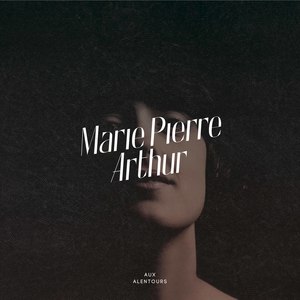 On Monday, February 6 at La Tulipe, Marie-Pierre Arthur will present songs off her second album to be released via Bonsound Records. The album launch will be open to the public!

Aux alentours is the awaited follow-up to her critically acclaimed self-titled debut album, which led the singer to France. Until then, she offers radio stations a first single, titled Si tu savais, while they patiently wait for the rest.

Si tu savais tackles the subject of relationships: how much of our own selves can we sacrifice on the alter of love without betraying ourselves? Co-written with Gaële, the song finds Marie-Pierre Arthur renewing with the allusive and fascinating songwriting style that made her previous album so wonderful. Produced by François Lafontaine (Karkwa), this first single reveals an album infused with a current indie-folk sound. Promising, indeed!