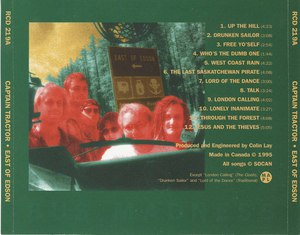 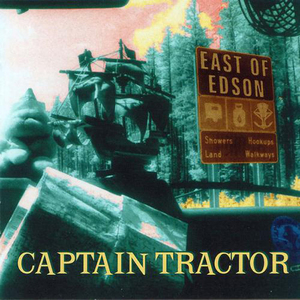 Captain Tractor's second album contains a song which may be considered as one of the best celtic folk songs ever to come out of Alberta. The Last Saskatchewan Pirate was written by The Arrognt Worms, but Captain Tractor's version made it famous. The song is about a thief of a farmer/pirate on the Saskatchewan River who ends up in New Mexico to allude the Mounties. Captain Tractor rocks.