The Lunasam project is both a return to form and a labor of love by three veterans of the city’s underground rock scene. Two of the members (Robert and Bertrand) formed half of the Modernes Pickles in the early 1980s, one of the very first alternative outfits in Quebec City, while Denis was singer and guitarist for rock group Carnivore. Both bands released vinyl at roughly the same time, feeding arguments of which came first to this day. Later Denis joined the post-punk outfit Turbine Depress and Bertrand aided and abetted the Biberons Bâtis (translation: the “Well-built baby bottles”) on their two cassettes and first CD release. Bertrand was also webmaster of a website containing mp3 and video archives of all of these and many other independent local bands of that era from Quebec City, Montreal and Ottawa.

Lunasam is currently planning a music video to accompany the CD’s release. 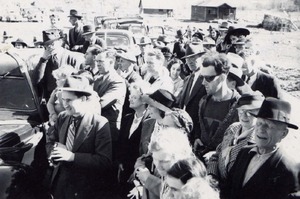 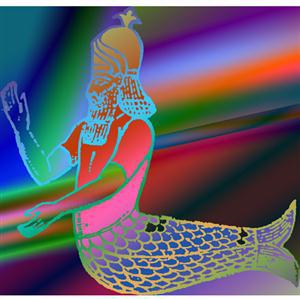