Samantha is attending Berklee College of Music in Boston, on the Gary Slaight Family Scholarship. She is working towards a Voice Performance Degree. 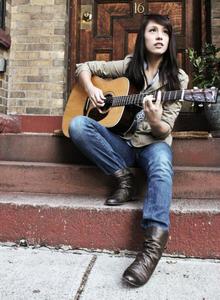 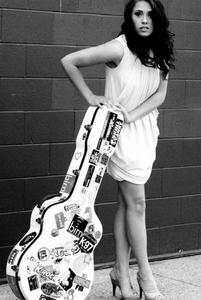 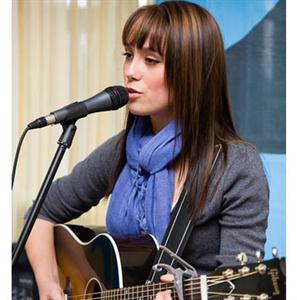