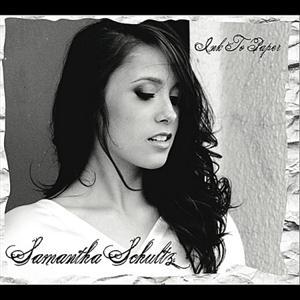 This fall, Samantha will be attending Berklee College of Music in Boston, on the Gary Slaight Family Scholarship. She will be working towards a Voice Performance Degree.

Enjoy these tracks, penned by an honest, folk-pop singer/songwriter, with a little bit of something for everyone!