DRUMLIN transports you into the deep warmth of a captain's cabin, beneath the sails and stars...to a place where the most compelling of adventures and romances are spoken of, and great vitality is found in light, shadow, and song.

Drumlin is a family band from Nova Scotia with a passion for adapting, arranging, and restoring fragmented Canadian heritage songs into a cutting edge fusion of traditional and modern music. Dal, Anya, Kassia, and Liam Gilbert are multi-instrumental performers and talented songwriters, giving expression to the inner thoughts and candid observations of the new generation.

DRUMLIN has been performing and recording music for well over a decade. This vibrant, young, classically trained sibling band gained national recognition celebrating and working with some of Nova Scotia’s finest heritage music, hand picked from the Helen Creighton collection. Mackerel Skies (2008) charted in the ‘top ten’ on college and community radio stations, was embraced by CBC radio, and received great reviews, numerous accolades, and international airplay. 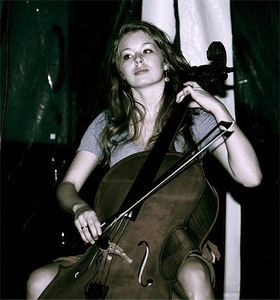 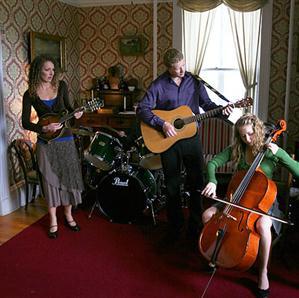