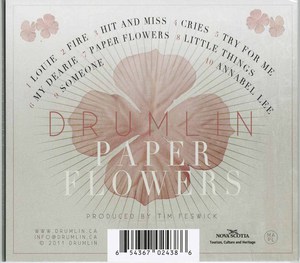 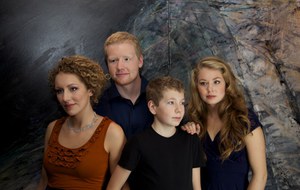 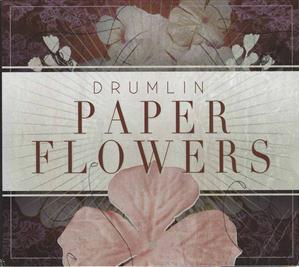 Drumlin’s new modern folk album, Paper Flowers (released March 12, 2011), has a different twist. The album is composed almost entirely of Drumlin’s own songs, speaking of romance, hope, loss, adventure, and connection, including a single adaptation of a song fragment found deep within the Nova Scotia Archives.

“Our continuing progress has been very inspiring for us! We incorporated our own life interpretations into Paper Flowers. It will be a cross-generational approach to music, as it will feature songs written by Drumlin as well as songs from Nova Scotia’s historically rich culture.”
~Anya