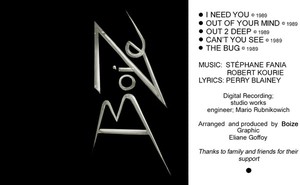 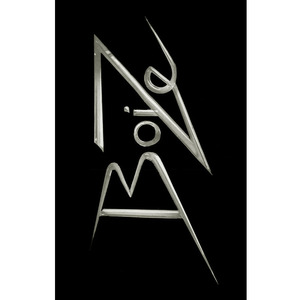 This is the first professionally recorded and officially released Boize demo. The cassette is self-titled as it bares no name, however, when it was digitally reissued in 2011 through U-Iliot Records, it took on the name "The Bug" to differentiate it from the self-titled Boize EP that was released in April of 1992.

The five songs were recorded in September/October of 1989 at Studio Works. 250 tapes covers were professionally printed and the tapes were dubbed by the band.