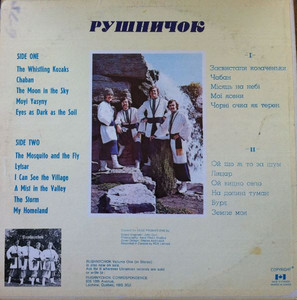 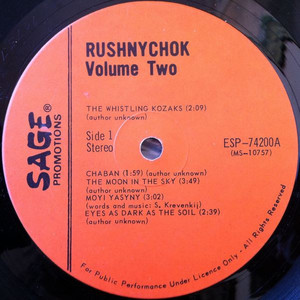 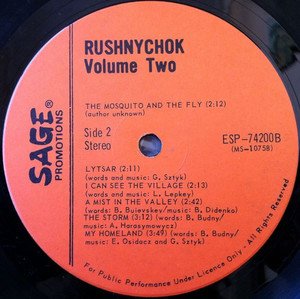 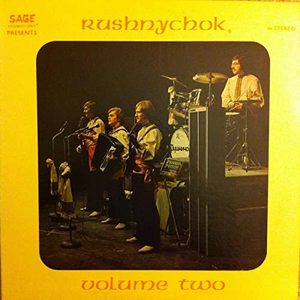 In their time together, Rushnychok recorded five albums comprised of 63 songs. The albums were all issued under the band's own SAGE Promotions record label (SAGE came from combining their names' first initials). The band's album sales could be counted in the tens of thousands - a rare feat compared to other North American "ethnic" acts. Amazingly, the albums also had a large impact in Ukraine where copies had to be secrectly snuck in.

At their peak, the band had recognition world-wide and performed at all the major Ukrainian festivals in Canada and the U.S.A., plus, countless weddings, banquets, and special events! Rushnychok's unrivalled popularity, and influence on other peer bands, helped their hometown Montreal gain the title: "Zabava Capital" of North America.

Through all the years, the only members of Rushnychok: