Michie Mee (Michelle McCullock) - The First Cut Is The Deepest 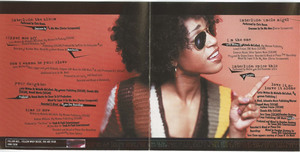 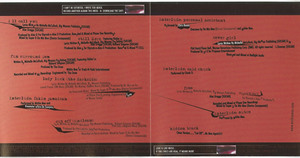 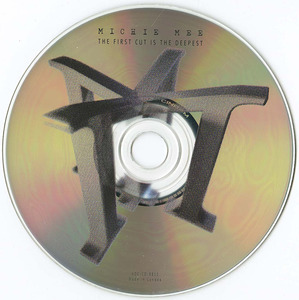 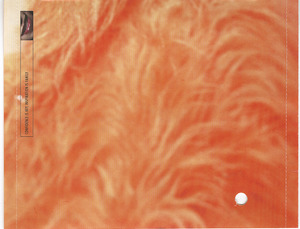 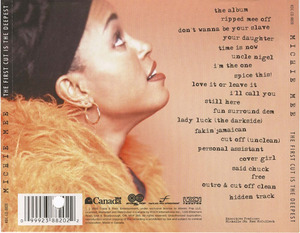 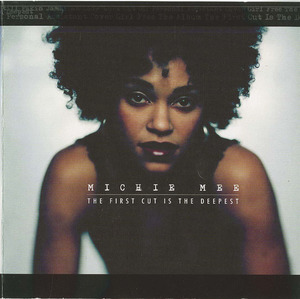 When you combine rap, reggae, Jamaican Funk and add in the signature Toronto flare… you get Michie Mee, a pioneer in Canadian hip hop. Born in Kingston, Jamaica Michie Mee - Michelle McCullock - was exposed to the richness of Jamaican culture, especially the music. After moving to Canada, Michie Mee built off her Jamaican musical influences while exposing herself to new sounds and genres. This musical curiosity played a large role in Michie Mee becoming a trailblazer in the Canadian hip hop community, and was the precursor to a successful career. Juno nominations, tours with hip hop legends (Public Enemy, Queen Latifah, the Dream Warriors), film and television Michie Mee has done a lot. All the while, the emcee hailing from Toronto’s Jane & Finch community is always down to spread love and connect with fellow artists from her city and country. Hip hop head, rockstar, reggae lover, Torontonian, Canadian, Jamaican… Michie Mee is a proud representative of many cultures and she’s always ready to rep her flags.