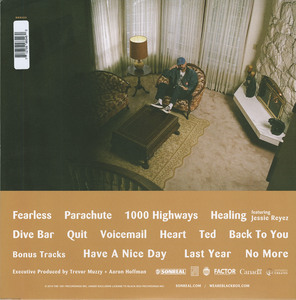 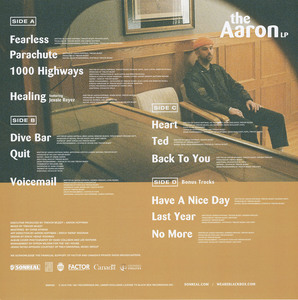 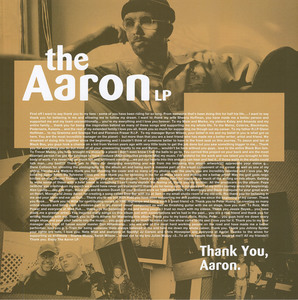 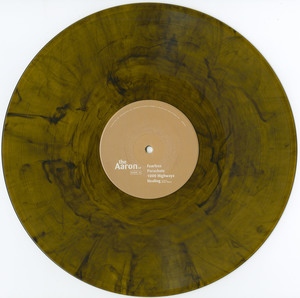 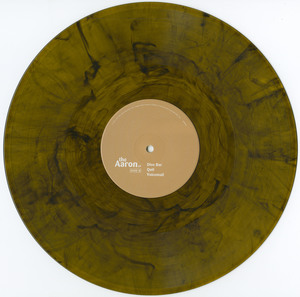 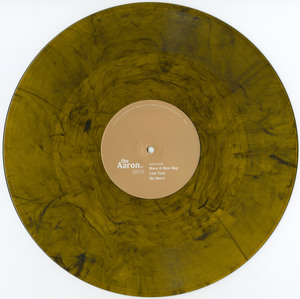 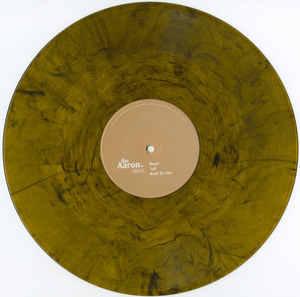 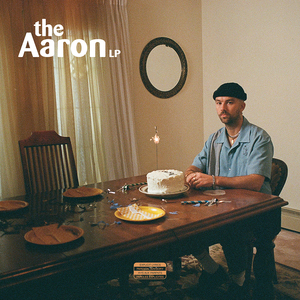 With mixtapes and performances dating back to 2008, SonReal first kicked off his career in Vancouver, playing with DJ Rich-A. Fast forward to 2013 when he rapidly gained hype online, racking up over 22 million plays on YouTube, with the music video and single for "Everywhere We Go." SonReal went on to gain fans across Canada and the US – supporting the likes of Grieves, Mac Miller, Down With Webster and Classified.

It was in 2015 that he first gained national attention with his Juno-nominated EP For The Town. Just last year, SonReal brought his Canadian-made collection across the pond – delivering electrifying sets in Europe for the first time with dates in Germany, Belgium, Netherlands, UK, Ireland and Denmark.

SonReal dropped “Parachute” – the lead single from The Aaron LP alongside the visuals this past February. Co-produced with Trevor Muzzy (Lady Gaga, Nicki Minaj, Jennifer Lopez) the pair carefully crafted each of the ten songs to ensure that this would be SonReal’s masterwork.

“I am overwhelmingly excited to announce my second studio album. I poured my blood, sweat and tears into this body of work with people I love, admire and trust. I am losing my mind.”

The album – and the artist behind it, open up on the first track “Fearless” – a raw, folk-infused tune.

SonReal teams up with fellow Canadian singer-songwriter Jessie Reyez on “Healing.” His smooth, cool vocals compliment and contrast beautifully with the raspy signature stylings of Reyez on this laidback, soul-filled track.

“(Healing) was written for anyone in need. There are times in our life when things get so dark you can’t even see yourself making it out the other side. No matter how beaten or bruised you get there is always time to Heal. Also, just a fun fact but me and Jessie recorded over half of this song in my little home studio when she was crashing on my couch."

This song and other notably raw and vulnerable ballads including "1000 Highways" (a dedication to his wife), “Quit”, and “Ted” come together to create a true conscious record.

His hip-hop roots shine through on “Dive Bar”, "Voicemail" and “Back To You.”

On The Aaron LP, SonReal proves his depth – musically, lyrically and personally. Each and every track on this album is a deeply poetic piece that gives a microscopic look at the man behind the music.

It is described as “the moment when SonReal and Aaron Hoffman become one and the same.”
-soundzine.ca