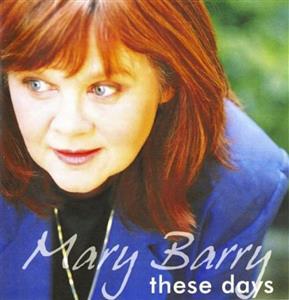 Mary Barry just recorded her fourth independent recording, a CD of French classics and original compositions. It will be available soon.

"... a gold mine of nuggets for collectors of original jazz and blues."