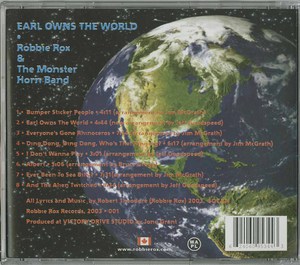 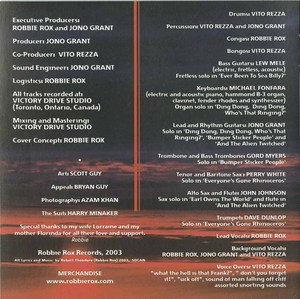 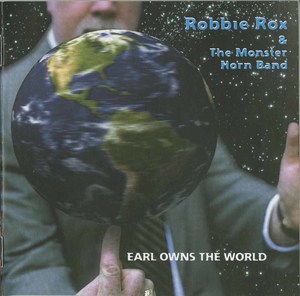 Robbie Rox started this unique concept in the early seventies and is still doing it today. This is 'Canada's Frank Zappa' as it has been described by many writers in articles all over the world. If you go to www.robbierox.com you will see all the articles, photos and bio. The musicians in this band have played with many greats such as, Lou Reed, Rhinoceros, Foreigner, Long John Baldry, and Blood Sweat and Tears. It is a must listen!