Sikumiut (People of the Ice) - People Of The Ice 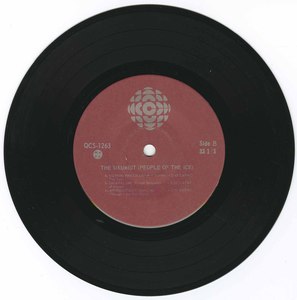 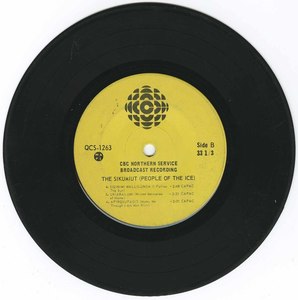 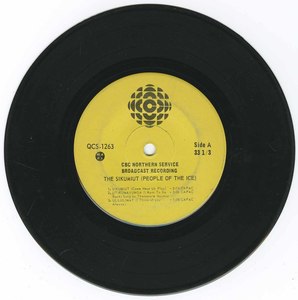 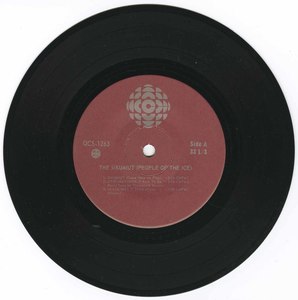 People Of The Ice