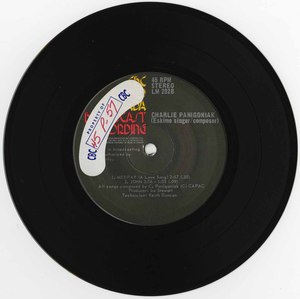 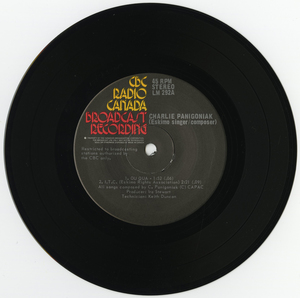 Charlie Panigoniak is an inuk songster. Here are my own thoughts regarding the tracks on this single.

"John"
This track is a bible verse John 3:16 in inuktitut. God so love the world, he gave his only begotten son, so that we may be saved.