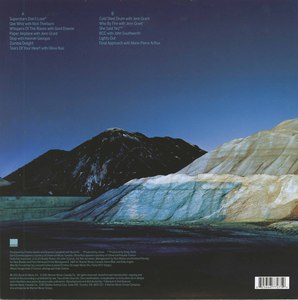 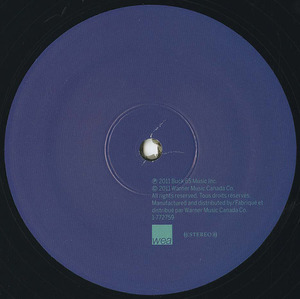 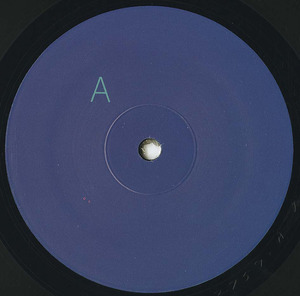 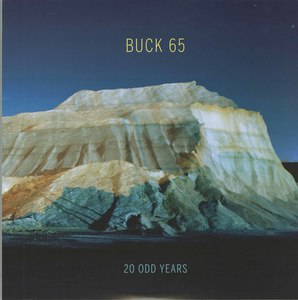 It just so happens I'm selling my psyche…
Canada, it cannot be denied, can be a funny place. As a country, it produces hockey players, Hollywood comedians, suburban teen-pop heartthrobs and various other figures of lesser or greater note. It (or a maritime portion of it called Nova Scotia) has also produced a musical artist like Buck 65 (real, unassuming name: Richard Terfry), a furious intermingler of rural sensibilities, urban indie culture, rock attitude, deadpan humor and old-school hip-hop who has creatively finagled his way to national recognition and international acclaim. Not only has Canada birthed a white MC from a strongly Celtic local musical culture who rhymes about baseball, beat-up trucks, and well-endowed centaurs, but it has also granted him a position as a radio DJ on its government-funded media lynchpin, the CBC. One hates to generalize, but Canada, like Buck 65, is wicked and weird.

But then Terfry’s mix of subcultural influences is Canada’s, too—a dizzying, post-modern, multicultural stew, the ingredients of which you wouldn’t want to have enumerated for you even if it was possible to do so. That strange brew aside, there is something to be said for the persuasive power of longevity, and Terfry has certainly achieved longevity. Hence the title of his latest release, 20 Odd Years, is a characteristically punning reference to his two decades as a working musician. Compiled from four digital/vinyl EPs released at one-month intervals through last summer, 20 Odd Years bears out the mantra Buck 65 spits out to complete the title of the album-opening stomper “Superstars Don’t Love”: “they play”.

This album shows Buck not only at play, but also reconciling himself to the concept of his own (admittedly limited) superstardom. “Superstars Don’t Love” tackles these ideas directly in between Buck’s trademarked geeky collage of word-images, contrasting the overwhelming and destructive fame of Michael Jackson with his own ironic mirror-image of capitalism’s celebrity feedback loop: “livin’ life just like in the commercial.”

But Buck 65 is no self-obsessed rural Canuck Kanye West, turning every club encounter into boastful declarations of self-doubt. Indeed, he’s almost too gregarious, as collaborations dominate 20 Odd Years. Nick Thorburn of Islands and Unicorns fame shares space with Buck on the tweetering “Gee Whiz”, while Gord Downie, lead singer of the Tragically Hip and Canada’s forever-reigning Rock Poet Laureate, contributes melodic existential enigmas to the nighttime seaside musings of “Whispers of the Waves”. Folk-rock pixie and fellow Nova Scotian Jenn Grant shows up on three tracks (including a cover of Leonard Cohen’s “Who By Fire”), as do British-Canadian indie antiquarian John Southworth (“BCC”), silky-voiced Montrealer Marie-Pierre Arthur (the propulsive “Final Approach”), and French crooner Olivia Ruiz (the surf-rock-tinged “Tears of Your Heart”). The most successful partnership may be with Vancouver-based singer-songwriter Hannah Georgas, whose dreamy contributions to the indie-anthem-in-waiting “Stop” align it even more closely with the iconic sound of Broken Social Scene than does the sumptuous rock production.

Generous though his spirit may be, Buck 65 saves the lion’s share of the fun for himself. His raps retain their quirky magnetism, their unique juxtaposition of dime-store philosophy and surreal hilarity/ You’re never entirely certain of what exactly he’s on about, of course, but then that’s his art at work. There is one highly notable exception: the side-splitting “Zombie Delight” is Buck’s contribution to the indie subculture’s relentless zombie craze, and sparkles with goofy, straightforward rhyming wit (“they don’t eat raisins or peanuts or chocolate chips/shoot ‘em in the head, it’s the zombie apocalypse!”). I won’t attempt to claim that such a novelty, appealing as it may be, is somehow representative of Buck 65’s musical profile, just as it would be silly to claim that Buck 65 is likewise entirely representative of the kaleidoscope of modern Canadian culture. But the song, and the rest of the uneven but dynamic 20 Odd Years, is a small component of the complex machine that is Richard Terfry, and the sound of his grinding gears continues to be highly satisfying.