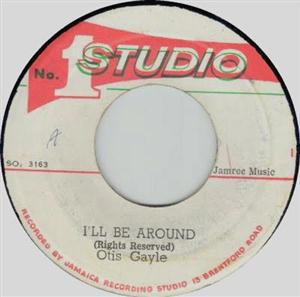 Migrating to Canada in 1967, Gayle travelled all over the country doing shows, and even winning a Juno award in 1985 for his hit song, Heaven Must Have Sent You.

Gayle, a member of the Jamaica Association of Vintage Artistes and Affiliates, has also performed on a number of the association's shows. He plans on being around for a long time, continuing to do what he does best - perform, record, and write.
http://jamaica-gleaner.com/gleaner/20100911/ent/ent2.html