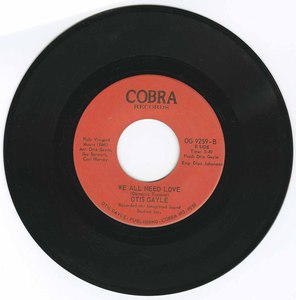 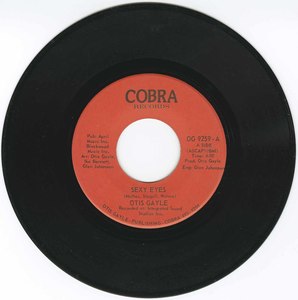 Another Killer Modern soul tune to set the dancefloor alight... if you are into these styles and soundz, Otis Gayle has the voice. This one only ever got released on single and has had alot of attention of late due to being pretty much unknown and just so good. This obscure 45 was recorded on this unknown indie label outta N.Y., USA.

Migrating to Canada in 1967, Gayle traveled all over the country doing shows, and even winning a Juno award in 1985 for his hit song, Heaven Must Have Sent You.

Gayle, a member of the Jamaica Association of Vintage Artistes and Affiliates, has also performed on a number of the association's shows. He plans on being around for a long time, continuing to do what he does best - perform, record, and write.