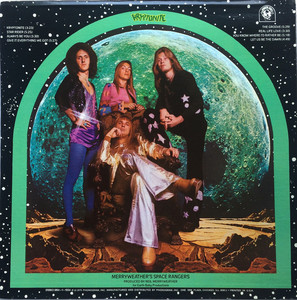 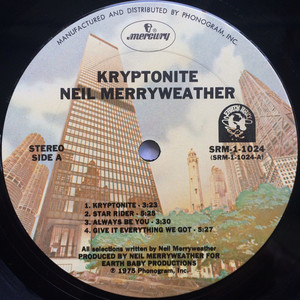 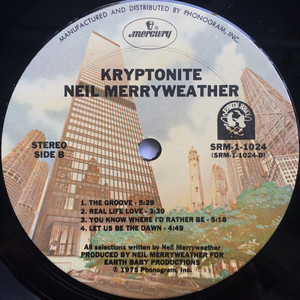 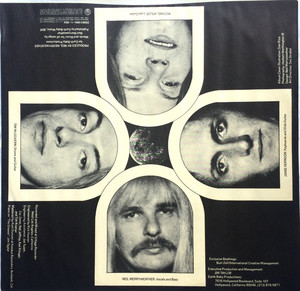 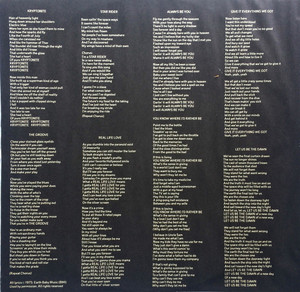 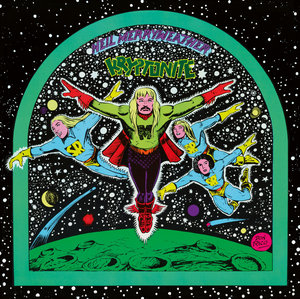 Hailing from Canada, NEIL MERRYWEATHER is the selfsame band of the enigmatic Neil Merryweather. Merryweather’s history in music stretches back to the mid ‘60s, first with The Tripp and then onto a couple of psychedelic blues albums in the late ‘60s and early ‘70s. However, it is his mid ‘70s work – both Kryptonite and the previous year’sSpace Rangers – where the NEIL MERRYWEATHER name etched itself into cult legend, the pair of albums being crucial records of progressive hard rock. With the Neil Merryweather & the Space Rangers constellation opening for the likes of KISS and T-Rex, among others, back in the day, as well as Merryweather producing and playing bass on ex-Runaway Lita Ford’s debut solo album, Out of Blood, the legend only intensified.

Dramatic, mysterious, and more than a bit glammy, both Space Rangers and Kryptonite have been highly sought after by collectors, as both albums have been out of print since their original release and have been frequently bootlegged. Now REGAIN RECORDS has come to the rescue to satiate that hunger with fully official reissues of Space Rangers and Kryptonite on all formats. As a bonus to the vinyl edition, Kryptonite comes with a 7” featuring two exclusive songs.

Experience the legend of NEIL MERRYWEATHER again or for the first time with this long-overdue and fully official reissue of Kryptonite!
released January 17, 2021

After three years with Mama Lion, Neil was ready to take the reigns of a new project. He ran an ad in the “Music Connection” magazine seeking a guitarist, deciding on Timo Lane, and recruited drummer Tim McGovern.

Neil wrote a song called “Hollywood Boulevard” and decided to demo it with Laine and McGovern. Laine brought Bob Silvert to the session equipped with a chamberlain. After the recording, Neil decided that this was his new band. Neil called Maury Lathauwer at Capitol Records and got a night of time at Capitol’s studios. The band recorded a handful of Neil’s songs and a few cover tunes.

Neil supported the band financially, paying for rehearsal studios, meals and on occasion, band members’ rent. The band lasted a few months before Silvert, without notice, sold the chamberlain and other equipment and left town. Timo soon bowed out and disappeared.

They opened at “The Whiskey” to great reviews. The record went to #5 in the USA on FM radio airplay within two weeks after its release. The band played KSHE radio’s birthday party at the Kiel Auditorium in St. Louis with “T-Rex”, “Pure Prairie League”, and “KISS”. The Rangers were the hit of the show. The record was hailed by critics and fans as a success, yet again, the label did nothing to help the band achieve the recognition it deserved.