Mainville, Fleur and the Bedlam Boys - My Rare One 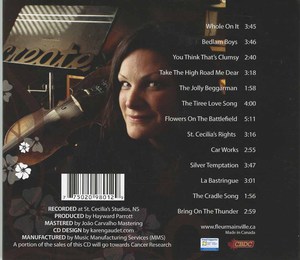 Fleur Mainville and the Bedlam Boys / My Rare One 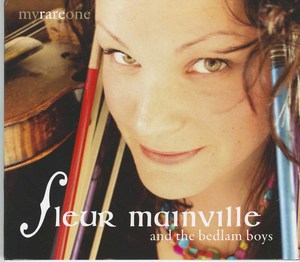 Congratulations to Fleur Mainville who's album “My Rare One” was nominated for the 2010 MNS Traditional/Roots Artist/Group Recording of the Year. Fleur's catalogue will be available on this site shortly.

Mainville’s original tunes are now being used by HBO and by other fiddlers from all over. Whole On It, from the new album My Rare One is featured on the summer 2010 release of Atlantic Standards Kitchen Party Compilation CD, distributed by Warner Music.