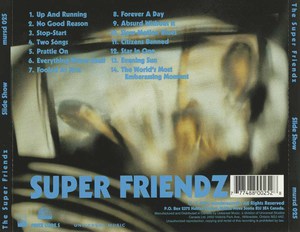 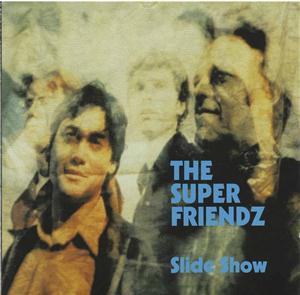 Recorded in late May and early June, 1996 at Chemical Sound in Toronto, Ontario

Produced by Eric Masunaga and The Super Friendz
Daryl Smith recorded the band for a couple days while Eric was out of town
Jim Maciukenas played the saw on "Citizens Banned"
Mastered by Peter J. Moore at the E Room
Layout by Murphy Design
Photography by Jannie McInnes
Photos of projections by Catherine Stockhausen