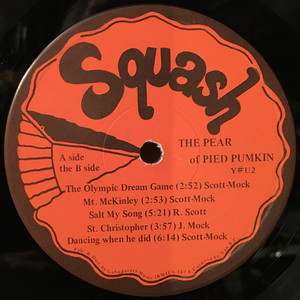 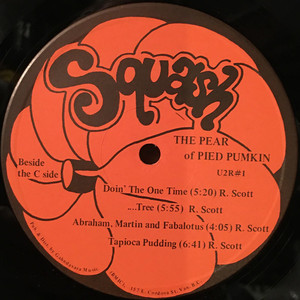 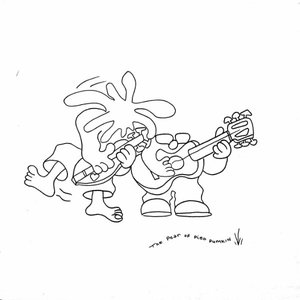 Another adventurous production by Rick Scott & Joe Mock. Many of these songs are available on CD on Plucking deVine.

PIED PUMKIN is happy to announce that due to the overwhelming welcome they have received across Canada they are no longer "reunioning" but have officially "returned" and will continue to play and record together on an on going basis.

Logistically this may prove a bit challenging as all three are enjoying extensive solo success and guitarist Joe Mock has been performing in Europe. Shari Ulrich has released a new solo CD entitled THE VIEW FROM HERE. Joe Mock released the "Jozu" CD from his adventures in Tokyo. And Rick Scott's new children's album MAKING FACES won Best Children's Release in the 2001 West Coast Music Awards.