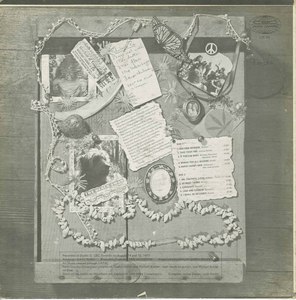 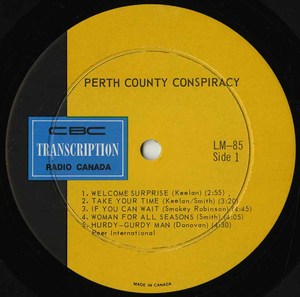 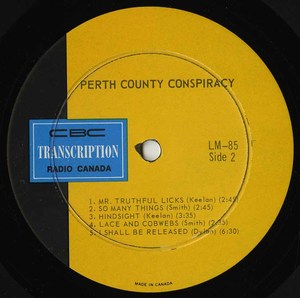 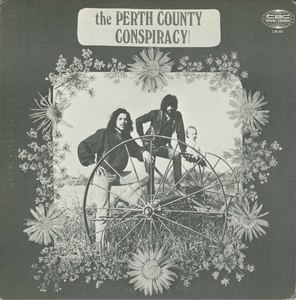 In the late 1960s, CBC augmented its commitment to Canadian artists by producing original albums by home-grown talent and distributing them on vinyl solely to its broadcast affiliates, both in Canada and across North America, in runs of just 250 copies. These discs have become holy-grail items for collectors and are now being remastered from the original tapes where available, or carefully restored from mint vinyl originals with the original artwork. They are pressed on 180-gram heavyweight black vinyl on brand new, state-of-the-art record pressing machines.

Original copies of this record have traded hands for upwards of $1500.00!