Break Out to Berlin

Fantasia b/w Listen to the Kids

You've Got to Know b/w Keeper of the Key

Black Creek b/w At One 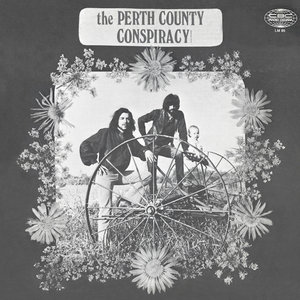