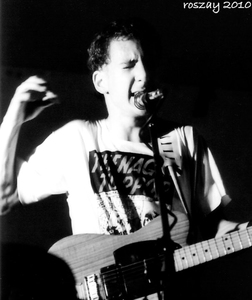 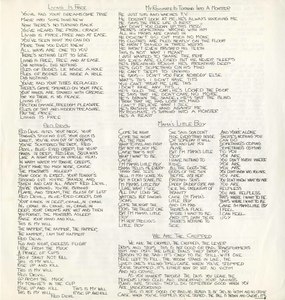 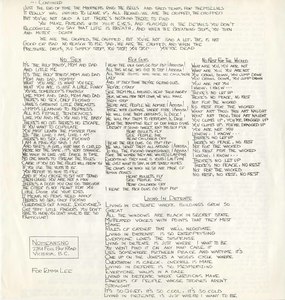 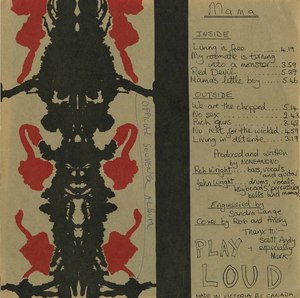 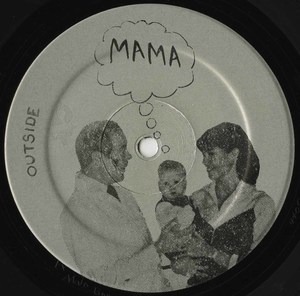 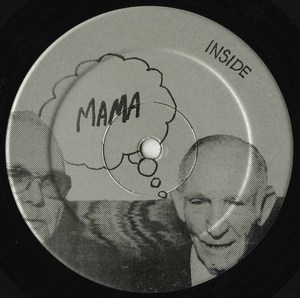 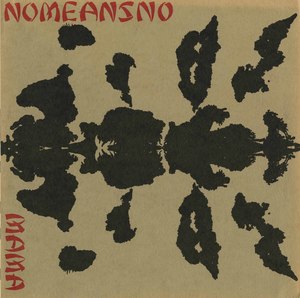 This album was Engineered by Sandra Lange, except "Living in Detente", which was recorded on a TEAC reel-to-reel 4-track in Mrs. Wrights (Mommy's) basement. The cover art was done by Rob Rorschach, the lettering was by Andy Kerr. The album came with a lyric sheet. It was pressed privately. Contains the matrix "Ex Malo Bonum Fit" on the outside of the deadwax. On side also has inscribed in the deadwax "4408 Outside 1 R"; the other side has "4408 Inside 1 R".

The album was also recorded onto cassette. Then, in 1992, it was re-issued on cassette on Wrong 1C (as well as CD). Here are notes from the cassette:

"Thanks to Scott, Andy, and especially Mark. Play loud whenever possible but don't disturb the neighbours because they might come to your door with a gun and kill you. This album was recorded on very little money in very little time. Only 500 copies were originally printed on vinyl which we ourselves sort of distributed and gave away in a haphazard fashion. The pressing plant where it was done went out of business a few years later and our master tapes were, as far as we knew, either thrown out or sold as bulk tape to be reused. So, "Mama" was basically gone, except for a few hundred copies we reissued on cassette, mastering off an actual record, which we sold on tour or by mail order. Then, due to a miraculous chain of uncanny coincidence, which I will eventually document in novel form, the original master tape was re-found and we decided to reissue it legitimately ---so here it is. It represents the band's first live songs, i.e. things we actally performed just as a rhythm section, as opposed to the home recordings that we had done exclusively up till then (one of which, "Living in Detente", was included on the album). We have decided also to include, for historical and anthropological reasons, a further four of these home recordings, which were released as a 7" EP a year or so before "Mama" and which came to be known as "Betrayal, Fear, Anger, Hatred". Actually,we hadn't intended to title the record at all, but these words appeared scattered about the cover art work, so that's what everyone called it. The songs are: "Try Not to Stutter; I'm All Wet; Aproaching Zero (sax-Eric Sinclair); Forget Your Life". "Forget Your Life", as any Nomeansno obsessed person knows, appears on the EP "The Day Everything Became Nothing". This, however, is the original version of the song, which features my boyish soprano and the unique and unparalleled 'nose percussion' of John Wright. Re-mastered February 25, 1992 at Whipping Post Studios, Vancouver. Enjoy, Love, Rob."