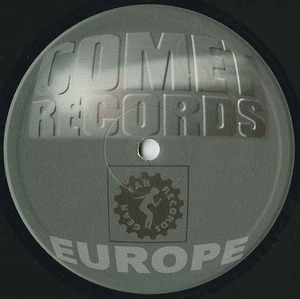 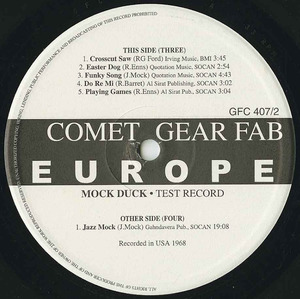 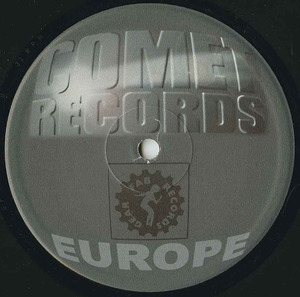 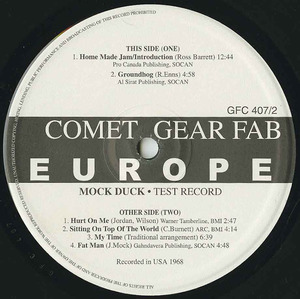 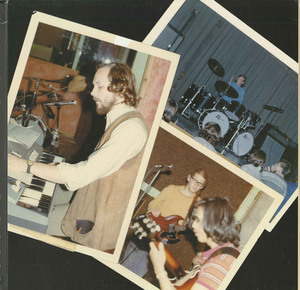 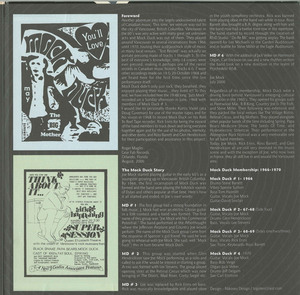 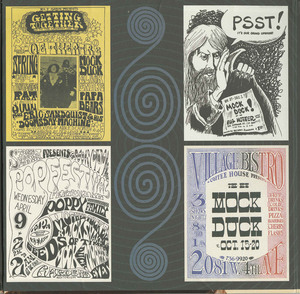 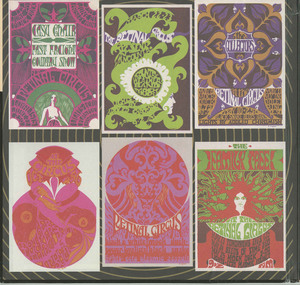 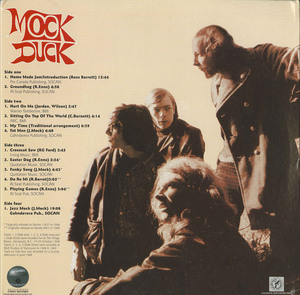 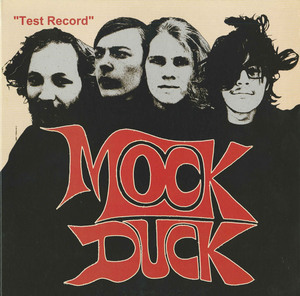 rare acetate only off master tape recordings from 1968 plus unreleased material.

Well, we don't know what else to call this project because there were only 14 acetates made of their live recordings at The Village Bistro in Vancouver, B.C. in October 1968. But never fear, for we have unearthed the master Tapes form those sessions plus a lot more unreleased live and Studio recordings from this same period, including the 12 minute long studio session of June, 1968. Rising from the ashes of such famous Vancouver bands as The United Empire Loyalists, Cement City Cowboys and Six Cylinder, this band played a style of music that crossed between a fuzzed out John Coltrane sound to one of hard driving rock with Farfisa organ and blazing guitars and hard-edged vocals. Includes all their 45s releases plus other unreleased studio tracks. Don't pay $2,000 for an original copy of the acetate….just buy this release!!!

Another adventure into the largely undiscovered talent of Canadian music. This time, we venture way out to the city of Vancouver, British Columbia.

Vancouver in the 60's was very active with many great yet unknown acts and Mock Duck was
one of them. They played around Vancouver in several incarnations from 1966 until 1970, touting their acid/jazz/rock style of music in many local venues.

"Test Record" was actually an acetate pressing made of tracks 1 through 5. To the best of everyone's knowledge, only 14 copies were ever pressed, making it perhaps one of the rarest
records in Canadian music history.

Tracks 6 and 7 were other recordings made on 19 & 20 October 1968 and are heard here for the first time since the live performance itself.

Mock Duck didn't only just rock; they breathed, they enjoyed playing their music....they lived it!! To this end, we have included here the 19:48 long "Jazz Mock" recorded on a Sunday afternoon in June, 1968 with members of Mock Duck #3.

Regardless of its membership, Mock Duck were a driving force behind Vancouver's emerging cultural revolution in the 1960's.

They opened for groups such as Fleetwood Mac, B.B. King, Country Joe & The Fish, and Steve Miller.

Their following was extensive and they packed the local venues like The Village Bistro, Retinal Circus, and Big Mothers.

The played alongside other popular bands of the time including Spring, Papa Bears Medicine Show.

The Seeds Of Time, and Hydroelectric Streetcar. Their performance at the Aldergrove Rock Festival was a very memorable one for all band members.

I would like to personally thank Kurtis Vanel (aka Doug Gyseman) for use of the master tapes and for his vision in 1968 to record Mock Duck on his Reel To Reel Tape recorder;

Rick Enns for being the easiest of the band members to track down and bring everyone together again and for the use of his photos, Joe Mock for use of his photos, memory, and other items; and Ross Barrett and Glen Hendrickson for their participation and assistance in this project (by Roger Maglio).