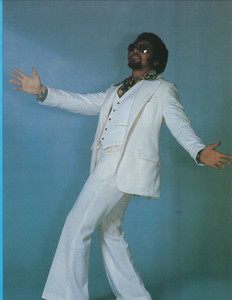 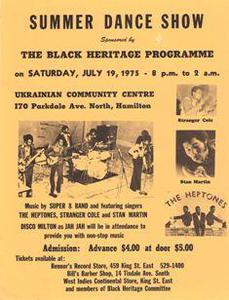 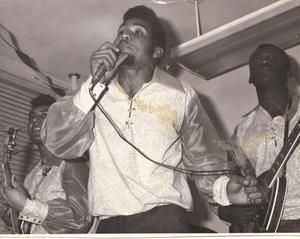 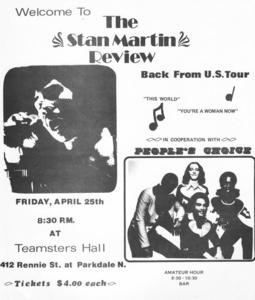 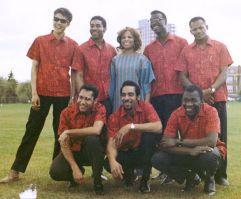 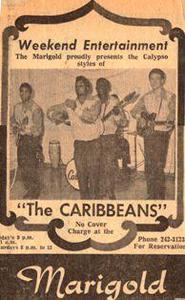 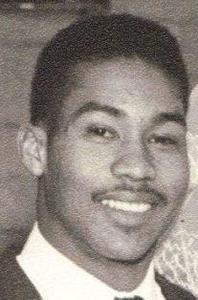 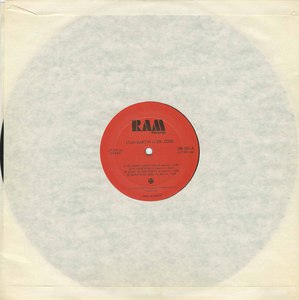 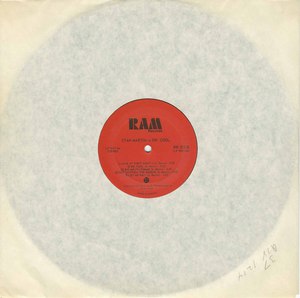 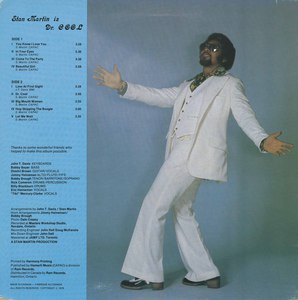 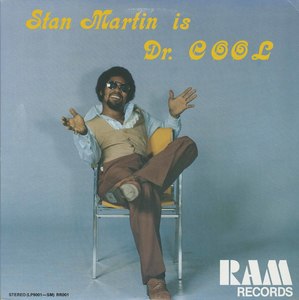 Stan Martin was another of those gifted Jamaican musicians that emigrated to Canada in the 1960's. And he did it in style, arriving in Canada on July 1, 1967 in Saskatoon Saskatchewan. In Stan Martin, Canada received a musical gift. Stan Martin was to become a Canadian recording pioneer. After moving his family to Hamilton, he proceeded to create his own music label, to write the music and lyrics for nine of the ten tracks on his album, and to produce the record himself. He did it all because he loved music.

Stan Martin’s monster recording of “Stan Martin is Dr. Cool” is a gem from start to finish and includes the much sought-after single cut "Big Mouth Woman". This is a solid session spanning dancefloor grooves to soulful ballads all with Mr. Martin's unmistakable Island-tinged touch. But Stan Martin didn’t do it all on his own. He was accompanied by John T. Davis on keyboards; Bobby Boyer was on bass; Dimitri Brown was on guitar and vocals; Jimmy Heineman on alto, flute, fife; Bobby Brough was tenor, baritone, soprano; Rick Cameron on drums, percussion; Billy Blackburn on drums; Eric Heineman on vocals; “Tiki” Mercury-Clarke on vocals. Arrangements were by John T. Davis and Stan Martin; Horn arrangements were by Jimmy Heineman and Bobby Brough; The photo was by Dale Creasy. The album was recorded at Masters Workshop Studio, Rexdale, Ontario. Recording Engineer: John Dell Doug Mckenzie. Mix-down Engineer: John Dell. Mastered at JAMF LTD. Toronto. Distributed by Stan’s own Ram Records.

“Thanks to some wonderful friends who helped to make this album possible”.