Malibu Kens - Be My Barbie 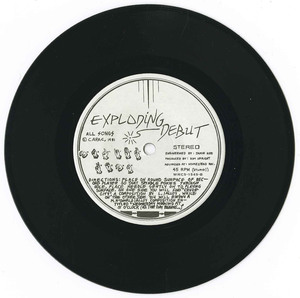 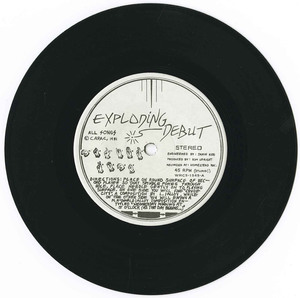 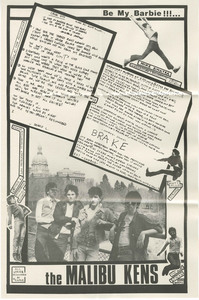 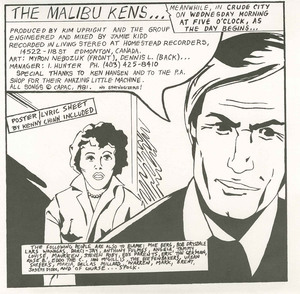 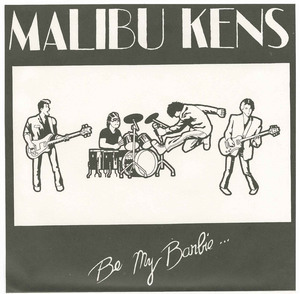 This is one of the first independent punk singles from Edmonton. Blank Generation might possibly have beaten them to the racks, but at this point Edmonton's best known punk band, SNFU, didn't yet exist as such. The Malibu Kens formed in 1980 under the name Joey Did and the Necrophiliacs, and became the Malibu Kens by 1981. Shortly after the name change, the band's style changed from punk to pop. A very limited edition cassette of the punk material was recorded after the name and stylistic change, released under the Joey Did and the Necrophiliacs name. The Malibu Kens recorded a number of songs, including a full-length demo tape, and appeared on the It Came From Inner Space Edmonton compilation.

The single was co-produced by the band and Kim Upright of the Modern Minds, whose single was released in 1980. Upright was one of the founding members of Jr. Gone Wild, along with, obviously, Mike McDonald. Ed Dobek also served a couple stints as drummer for Jr.