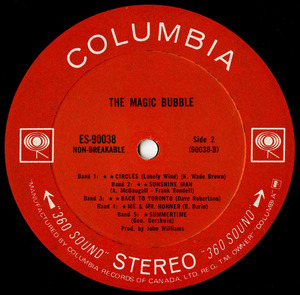 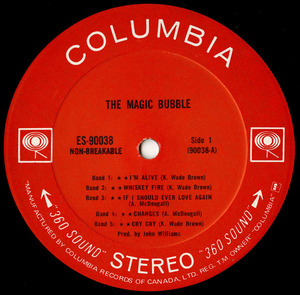 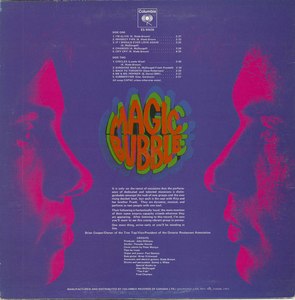 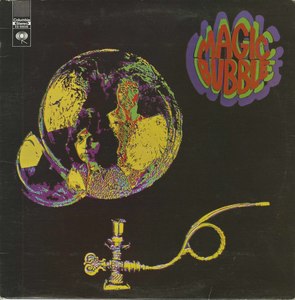 Magic Bubble were basically Rita Rondell, her brother Frank and four supporting musicians. Their album, produced by John Williams, is largely comprised of alternating female/male vocals with good guitar work and was housed in a superb psychedelic cover. It included the first two singles but not the third. The opening cut, 'I'm Alive', is poppier than most of the material and 'Whiskey Fire', 'Changes', 'Cry Cry' and 'Circles' are all fine heavy rock renditions. One of the album's strengths is its variety: 'If I Can Ever Love Again' features some superb melodic vocals; 'Sunshine Man' is notable for its calypso rhythms and 'M And Mr. Hohner' has a great storyline. The closing track 'Summertime' is unlike anything that has gone before. Recommended. Not surprisingly it's quite sought after by collectors. 'Whiskey Fire' also gave them a minor hit, climbing to No. 68 on 8th January, 1972, when it was issued as a 45. Rita enjoyed considerable success in the eighties as Rita Chiarelli.
-Dreams, Fantasies & Nightmares

Exceptionally diverse, including stabs at pop, hard rock, blues moves and even what sounds like an attempt at a calypso rhythm.
-The Acid Archives