The Magic Bubble were a brother-and-sister act from Hamilton, Ontario who were apparently a popular attraction on the Ontario club scene when they cut their one and only album in 1969 -- the liner notes include a ringing endorsement from none other than the vice president of the Ontario Restaurant Association, who attests to their local popularity. The female half of the Magic Bubble, Rita Rondell, would later change her name to Rita Chiarelli and became a well-respected blues artist, but for the most part this album is solid but lightweight folk-rock with touches of psychedelia and occasional flirtations with harder rock sounds. Fans of Rita's later blues sides will be disappointed by the fact her brother Frank Rondell gets the majority of the lead vocals here, though she sounds just fine when she steps up the mic and closes out the album a sweetly soulful version of "Summertime" from Porgy and Bess. Frank's vocal style is often a bit too theatrical for its own good, especially on "Whiskey Fire" and "Changes," but he gives the songs a heaping helping of attitude and enthusiasm, and the rich bellow of his voice meshes nicely with Paul Benton's keyboards and Wade Brown's guitar. For the most part, Magic Bubble sounds more competent than inspired, and a few of the songs try too hard for their own good, but the best moments confirm the Ontario Restaurant Association's faith in the Rondell siblings was well founded, and it's a shame they broke up not long after this was released. Fallout Records' CD reissue of Magic Bubble includes two non-LP single sides (in which the band sings the praises of Ohio, perhaps an exotic destination to folks in Hamilton), making this a complete collection of everything the duo released.
-Mark Deming, AllMusic

Ohio Sun b/w Who Turned the World Around 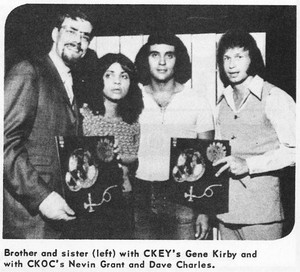 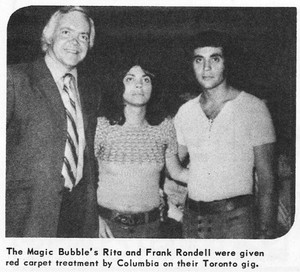 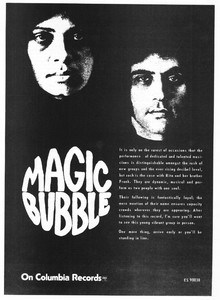 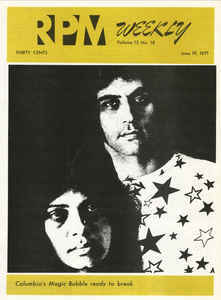 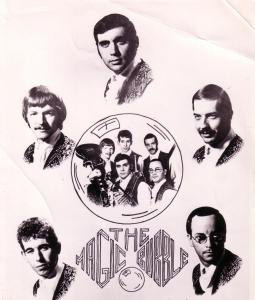 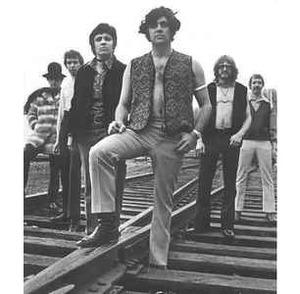