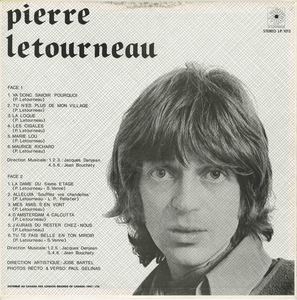 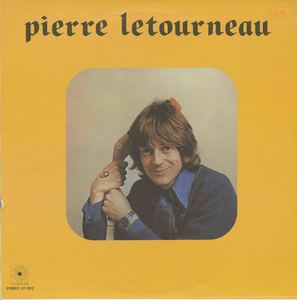 There have been many songs that have been written about Canadian hockey players. Wayne Gretzky, Gordie Howe, and Bobby Orr have been the inspiration for several musicians to craft songs about them. Other players like Bobby Clarke, Bryan Hextall, Dale Hawerchuk, Bobby Hull "The Golden Jet", Derek "The Turk" Sanderson, Richard "King Richard" Brodeur, Bill Barilko, Wendel Clarke, Eddie Shack, Gino Odjick, Joe Murphy, Guy Carbonneau, The French Connection, and The Broadstreet Bullies, even Gary Bettman also had one or two songs written about them.

Some bands have named themselves after hockey players like The Hextalls, Les Dales Hawerchuk.

But there is no other hockey player in the history of our game who has inspired more Canadian musicians to record and sing than Maurice "Rocket" Richard, one of The Flying Frenchmen. He was the first to score 50 goals in 50 games; the first to score 500 goals in his career; he won the Stanley Cup 8 times. He is ranked by The Hockey News as the 5th best player in the history of the game. He inspired a generation of French Canadians. It must have been the same passion that caused The Richard Riot, after being suspended for the remainder of the season for a vicious stick shot to the head of Hal Laycoe. Many of these songs make direct reference to the incident.