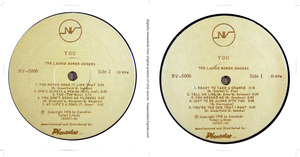 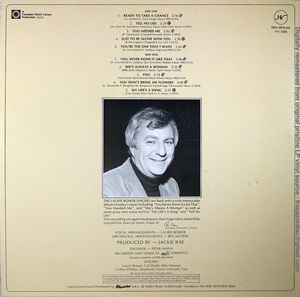 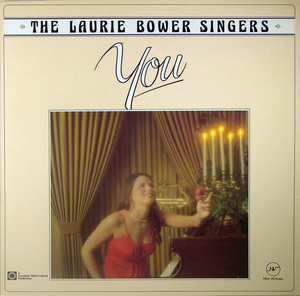 After a few months with the Jack Kane gig Laurie grew restless. He'd soon after go solo as a trombonist, singer and choral arranger, and became a sought-after session man in Toronto studios.

His most notable role thus far was conducting the Young Canada Singers, a group of 10-year-old children, in the English version of Bobby Gimby’s Centennial-year anthem, Ca-na-da. This, plus his success as an in-demand session player and arranger, emboldened him to again strike out on his own, and start a group of his own. In 1967, The Laurie Bower Singers were born!