Danielle b/w What Is Christmas

I'd Like to Teach the World to Sing (In Perfect Harmony) (split with Dr. Music) (picture sleeve)

Danielle b/w What is Christmas

What Is Christmas (Pop Style) b/w Christmas Is For Children 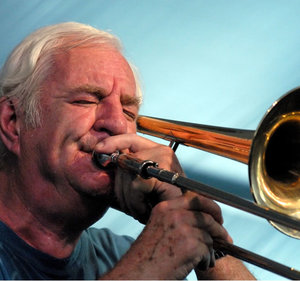 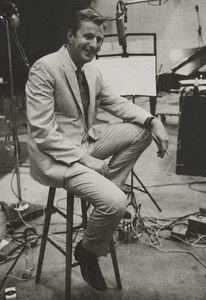 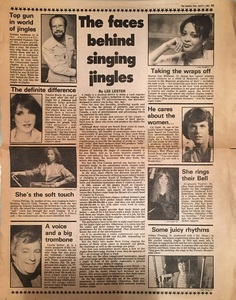 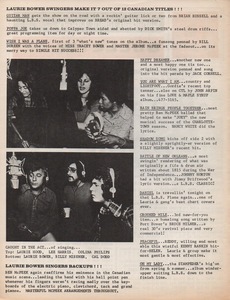 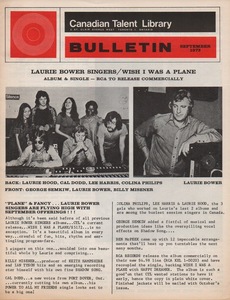 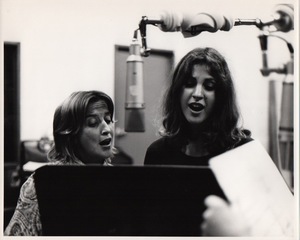 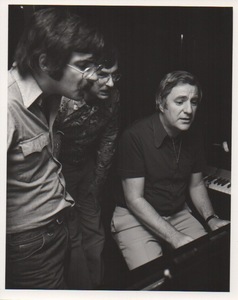 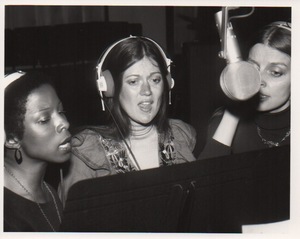 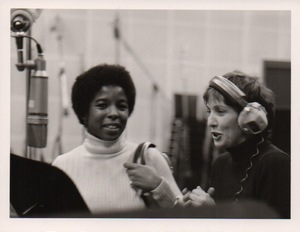 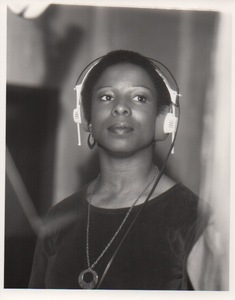 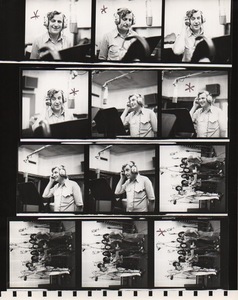 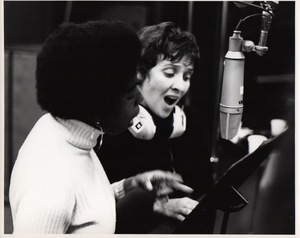 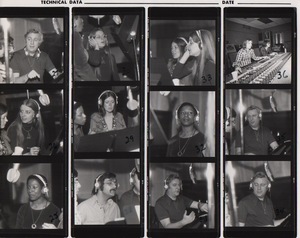 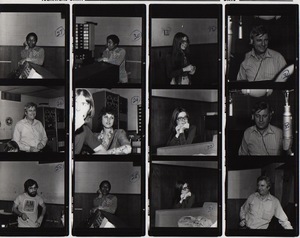 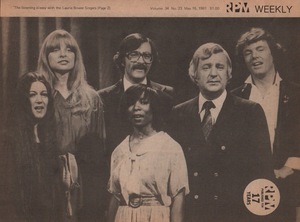 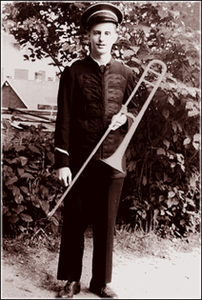 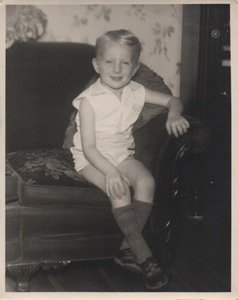 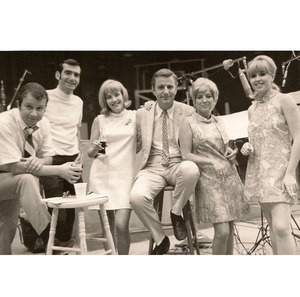