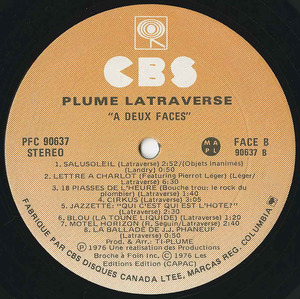 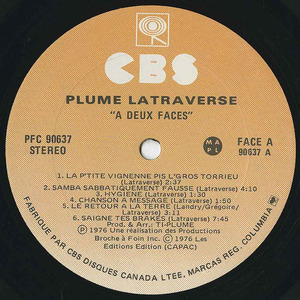 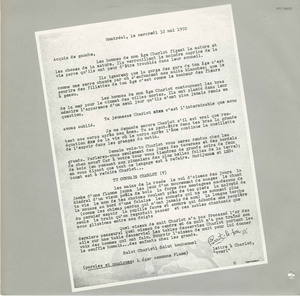 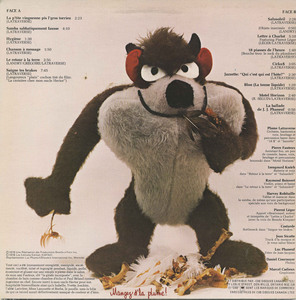 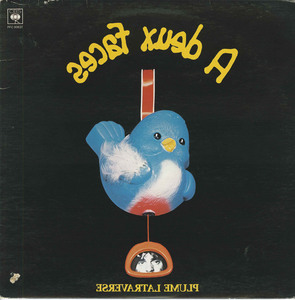 A native of Montreal, he is one of the most prolific authors, composers and performers in Quebec. Difficult to define, his work sometimes takes on acid tints, sometimes light, sometimes protesting, but he always remains honest. It was with Doctor Landry and Pierre Léger that he began his career as a singer in "La Sainte-Trinité". In 1972, he met Steve Faulkner with whom he produced a large part of his work. We find him in the tour "À fond de train" in 1983 with the group Offenbach, for whom he composed a few songs.

He temporarily left the world of the stage in 1984. Absent from the stage for a few years, he wrote the continuation of his collection “Contes gout”, and a novel, “Pas d'Admission dans histoire”, which he published in 1993.

He returned in 1994 with the album "Chansons nouvelles".