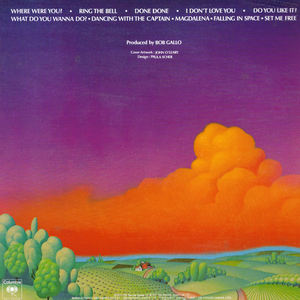 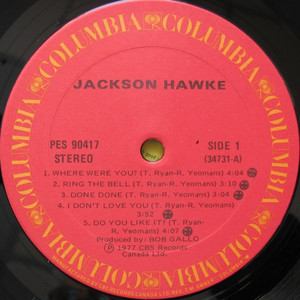 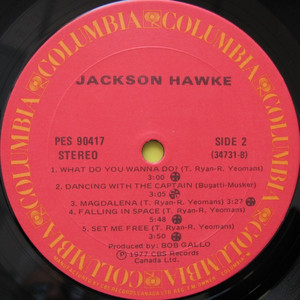 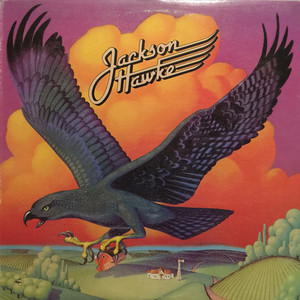 In 1977 Jackson Hawke's second, self-titled album had a lineup change, adding Bucky Berger, replacing Clarke on drums and Gary Holt (guitar). "The result was another carefully laid out simplistic arrangements of tight pop, including the single, "Set Me Free," the funky "Do You Like It" and the upbeat "What Do You Wanna Do?" with its Santana feel."