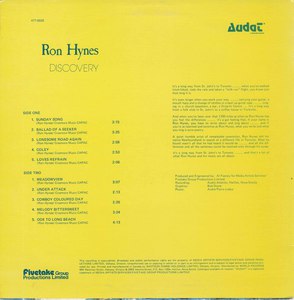 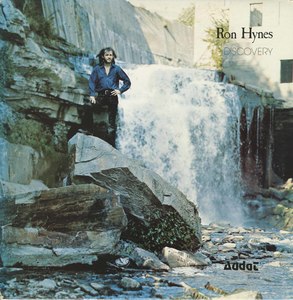 Ron Hynes The legendary Singer/Songwriter from Newfoundland commonly referred to as The Man of a Thousand Songs. Hynes was born in St. John’s in December 1950, and raised in Ferryland. He was a founding member of The Wonderful Grand Band, one of Newfoundland’s most popular performing groups, and has released seven solo albums.

His debut album, Discovery, released in 1972, was the first album composed of totally original content by a Newfoundland artist. Hynes is a seven-time East Coast Music Awards winner, and past Juno and Canadian Country Music Awards nominee.

He was named Artist of the Year (’92) and was presented with the prestigious Arts Achievement Award (2004) by the Newfoundland/Labrador Arts Council. In 2002, Hynes received an honorary Doctor of Letters from Memorial University in St. John’s in recognition of his original songwriting and his contribution to the cultural heritage of Newfoundland. In 2006, Hynes was honored as the recipient of the St. John’s Folk Arts Council’s Lifetime Achievement Award.

Ron Hynes continues to tour regularly each year while playing numerous concerts in his hometown of St. John’s, Newfoundland. Widely regarded as one of Canada’s premiere singer-songwriters with a career spanning over 30 years, Hynes’ songs have become part of the fabric of Newfoundland culture. His latest, self-titled album was released in early 2006 to critical acclaim. His work is also known outside the province; Hynes’ songs have been covered worldwide by over 100 artists, including Emmylou Harris, Valdy and Christy Moore.

Most recently, Hynes was the winner of Male Solo Recording of the Year at the 2007 East Coast Music Awards, and picked up three awards at the 2006 MusicNL awards show in November 2006. The awards included Entertainer of the Year, Songwriter of the Year and Folk/Roots Artist of the Year.