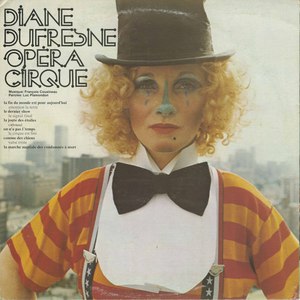 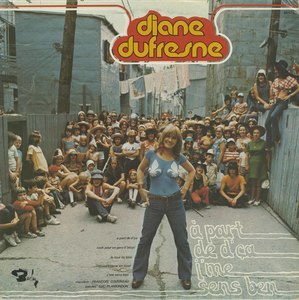 Due to being too advanced for the common French public, Barclay wouldn't release the album, however in 2008 the newspaper La Presse ranked the album as one of the best 50 Quebec albums of the century. The album has always been a favourite of Robert Williston for as long as he remembers and cracks his MoCM top 100 Canadian albums of all-time. The album must be played loud on vinyl for full effect.