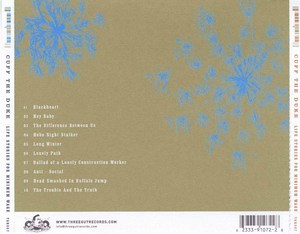 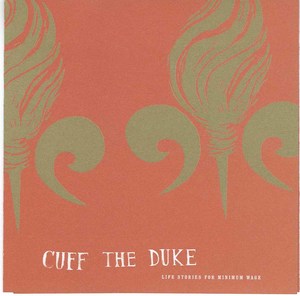 The debut album from Cuff the Duke entitled Life Stories for Minimum Wage was released in 2002 and recorded at Umbrella Sound and at The House of Miracles in Toronto. The album was originally released on the now defunct label Three Gut Records and was later re-issued in 2007 on Outside Music.