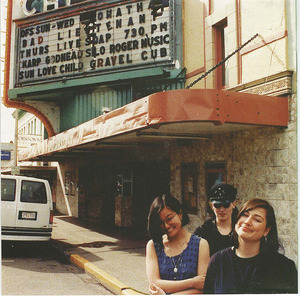 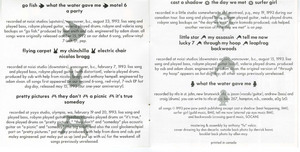 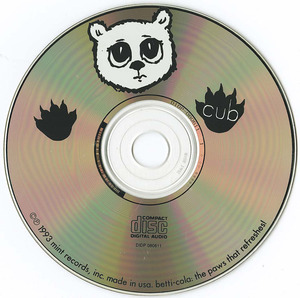 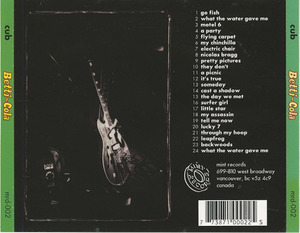 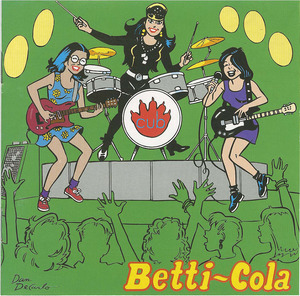 Two little titles did very big things for Mint Records in 1992: cub and Betti-Cola. NOBODY expected this album to do what it did... make cub a college radio smash, a touring sensation and sell a whole slew of records for a very surprised and then tiny and dumb record label. We're not, uh, tiny anymore! Besides the twenty-four songs of minimalistic pop music potpourri from cub's two singles and early studio sessions assembled here, you may recall Betti-Cola's great coup: exclusive artwork from the one and only Archie Comics illustrator Dan DeCarlo!