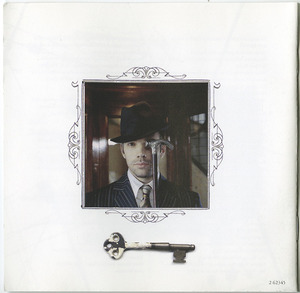 Buck 65-Secret House Against The World CD BACK 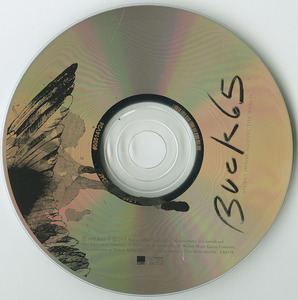 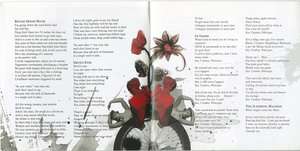 Buck 65-Secret House Against The World CD INSIDE 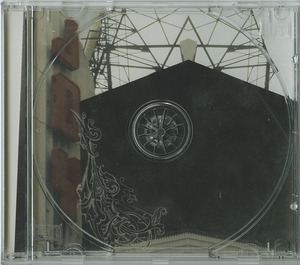 Buck 65-Secret House Against The World CD JEWEL INSIDE 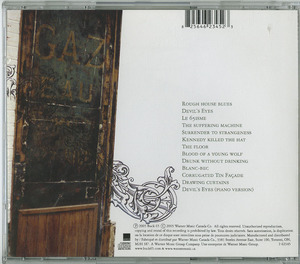 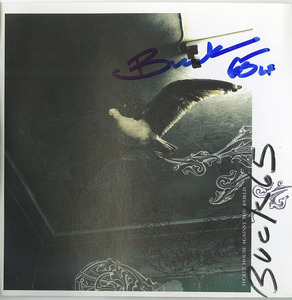 Many artists claim to have been inspired by a variety of musical styles, yet their actual music seems to come in one genre and in one speed. Not Buck 65 (a.k.a. Rich Terfry). The Nova Scotia native has spent almost 20 years listening and to and playing music, influenced by everyone from Johnny Cash to Kiss. It shows--all coming together in his infectious musical style. Secret House Against The World can almost be split down the middle into two different categories: half of this disc is full-on, dark, twangy country (the first track, "Rough House Blues," could easily be mistaken for a '70s Cash number). The other style on his CD--exemplified by "Kennedy Killed The Hat" and "Devil's Eyes"--is an electro-pop/hip-hop fusion, with an almost Beck-meets-Frank-Zappa feel. In both styles, the lyrics shine through with cutting cleverness. "The Floor" is Buck 65 at his most candid, evoking Leonard Cohen-esque vocals as he takes on the subject of physical abuse, the somber tune lushly enhanced by everything from banjo to violin to DJ scratches. Since Buck 65's fans include members of Radiohead and Sloan, he seems to be well on his way up the ladder to success. Hype aside, Secret House Against the World is a wonderful, eccentric collection of frenzied beats and twisted country tunes that's likely to stay in your player for quite some time. --Denise Sheppard

This album delivers several much-needed elements that had always been missing from the original Buck 65 formula: songs (although there is still lots of room for improvement), melody, female voice, and lushness. There are also some serious bonuses in the form of world-class players like Tortoise and D-Styles; fresh ears provided by Head and Gonzales; and new blood provided by the addition of Claire Berest to the band. The only thing missing now? The original Buck 65 formula! Cripes...

This record is a detour. The Buck 65 machine was heading down an interesting road with THB and This Right Here..., but with SHAW, we exited. Now, for as good as THB might have been, one thing it wasn't was organic. But I figure it was almost worth it for the "how'd they do that"/headphone factor. SHAW is totally organic. It sounds like human beings at work - very talented human beings (I'm not talking about myself). For better or for worse, SHAW was made very quickly. I can't help but wonder what it might have sounded like if we had toiled over it like we did with THB.

If at some point we can manage to capture the atmosphere of Vertex, the studio wizardry and seamless turntable work of THB, the vocal performance of This Right Here..., and the musicianship of SHAW on one record, we might be onto something.