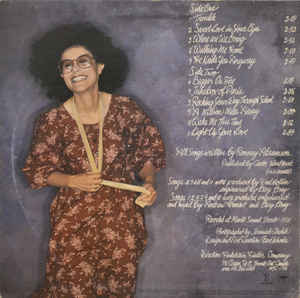 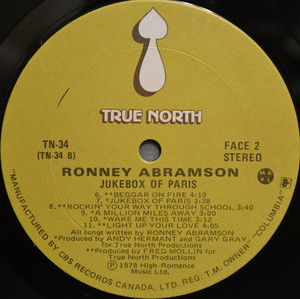 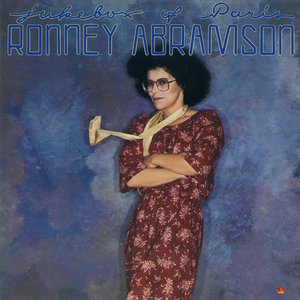 Ronney Abramson’s third album, in 1979, was Jukebox of Paris. David Clayton-Thomas was featured on the albums’ debut single, “Trouble”, which made it to the #9 in Fredricton, New Brunswick. As with her earlier albums, Abramson wrote all the songs on the album. The album mixed folk, pop and jazz. And the album included seasoned session musicians from Toronto, pianist John Capek, guitarist Bob Mann and drummer Jorn Anderson. At the 1979 Juno Awards, Abramson was nominated for most promising vocalist of the year. Subsequently, she released two more singles with True North in 1979. Both failed to chart. She took a break from recording and then in 1983 released three new singles with Duke Street Records. These also failed to chart.
-Ray McGinnis, May 29, 2017

All songs written by Ronney Abramson