And the Child Will Smile b/w Noah (picture sleeve) 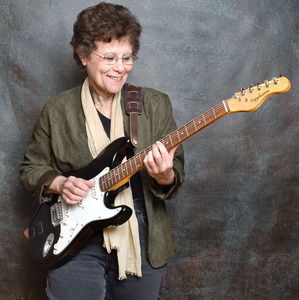