Shortly after the release of their first album Jacqueline and Lindsay added other musicians to their stage line-up. At different times the group had as many as 6 members on stage. 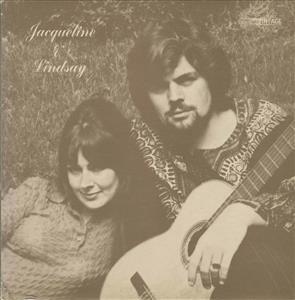