Singer Eric Mercury began performing when he was hardly old enough to attend public school. His family worked together as a musical group, appearing at local functions at churches, schools, and such. After he got older, Mercury moved on from his family band to a few rock and R&B groups that let him try some new styles, and come into his own rhythm. In the late '60s, he began performing solo, recording a debut album in 1969. A few more full-length offerings followed during the '70s, before he moved on to work as a producer, songwriter, and to appear in at least one musical.

Eric Mercury was born and raised in Toronto, Canada. He entered this world as a member of a skilled musical family. That gave him the chance to polish natural talents of singing and performing at an age when most children are happy simply mastering the alphabet and double-digit numbers. Just before the '60s rolled in, Mercury went out on his own, joining groups like the Pharaohs before moving up from member to frontman with Eric Mercury and the Soul Searchers.

In 1968, Mercury made two substantial changes in his life. First, he left Toronto behind for Chicago in the United States. Second, he left the safety of a group and went solo. A short year later he was working under the Avco Embassy label, and witnessed the release of his solo debut album, Electric Black Man. During the next decade he recorded three more albums, Funky Sound Nurtured in the Fertile Soil of Memphis, Love Is Taking Over, and a self-titled offering. The latter was released in 1975, and was the last solo recording he made.

In the '80s Mercury began working more behind the scenes in the music world, both in Canada and the United States. Besides working as a producer, he also wrote both songs and jingles. "It's Time for Me to Love," "Listen With Your Eyes," "You Bring Me to My Knees," "Long Way Down," and "Everybody's Got the Right to Love," are just a few of the funky-meets-blues type tunes fans can enjoy from Eric Mercury's albums.
-Charlotte Dillon, AllMusic

Gimme a Call Sometime b/w Include Me Out 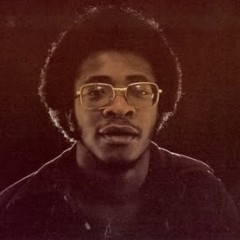 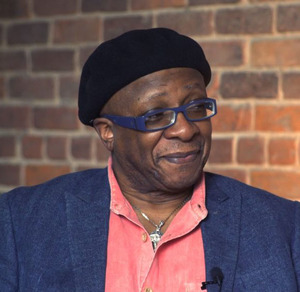