The group was led by Jay Kaye, who was only 15 when he assembled J. K. & Co. in early 1968. With assistance from arranger Robert Buckley (also still in his teens), producer Robin Spurgin, and session musicians. As a band, J. K. & Co. didn't really exist until after the album was completed, and Kaye formed a group to play the material live that included his cousin John Kaye on bass. Although the LP got a little bit of exposure on Californian underground radio stations, it was not well-promoted and remains barely known, even by many psych-heads. 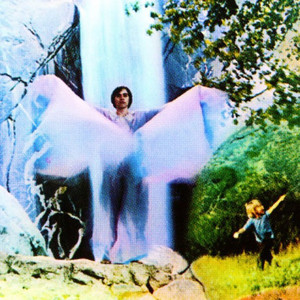